"I want to be the agent that I always wanted to have ."

T&S is a new representation agency led by Gaizka Toquero and based on the team, talent, effort and honesty values that have guided his career.

After 16 years as an elite footballer, we know first hand the needs of the athlete, and we know how to act at all times.

We bet for a 360º look in your career and we offer you the possibility to surround yourself with the best in each field because football is not just the ball. The best legal advice, the best communication and image professionals, nutritionists and high reputation trainers … In short, we surround you with the best to help you be the best. 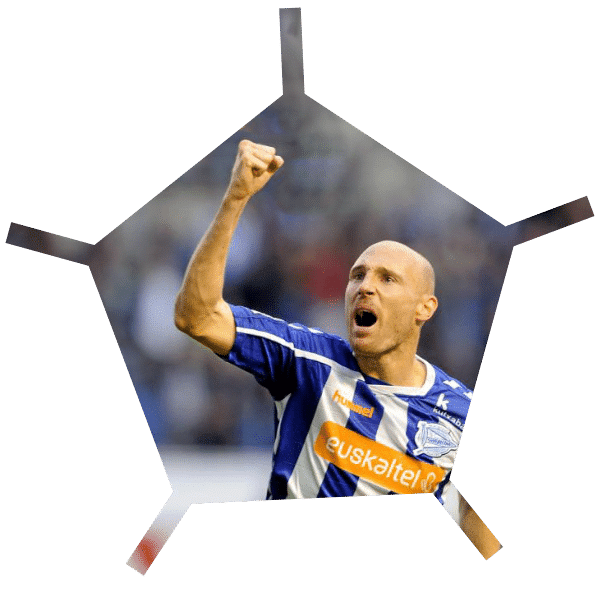 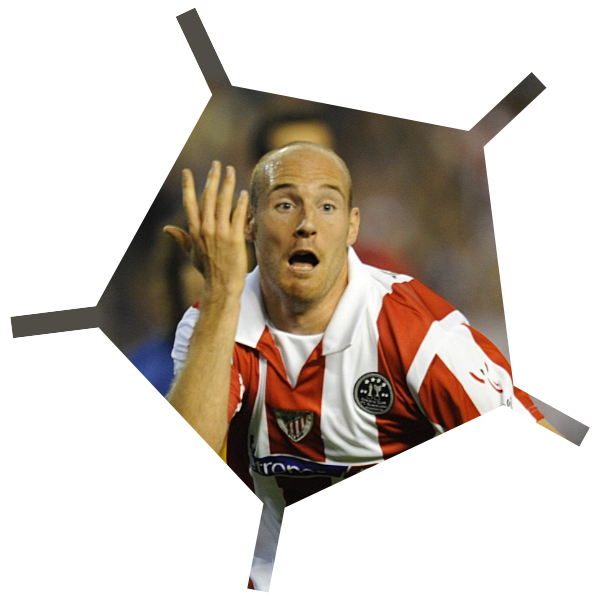 Work, perseverance, dedication, fidelity … The sporting career of Gaizka Toquero is a good example of how, through effort and perseverance, a soccer player can fulfill his goals and progress until he fulfills his dream.

The trajectory of the Vitoria striker (Vitoria, Álava, Basque Country 1984) has Deportivo Alavés as its common denominator, where he began taking his first steps in football in the youth teams and cadets and then jump to Alavés C and B After passing through the youth team of the CD Ariznabarra and Real Sociedad.

SD Lemona and Sestao River were their springboard to gain a foothold in the elite, where he stood in 2008 wearing the Athletic Club shirt. A brief assignment to Eibar was the prelude to his best moment as a footballer. With Athletic he came to play the final of the 2009 Copa del Rey – he scored the only goal of Athletic – and the Spanish Super Cup, as well as the final of the Europa League and again the 2012 Cup in addition to debuting in the Champions League.

207 games and 25 goals later, Toquero left Athletic in 2015 to return to his beloved Deportivo Alavés. His participation was key for the Vitorian team to return to the Primera División. A stage that lasted two years and that led to his signing for Real Zaragoza, where after a season and forced by an injury he had to end his career.

Discover how we can help you

You can find out more about which cookies we are using or switch them off in settings.

This website uses cookies so that we can provide you with the best user experience possible. Cookie information is stored in your browser and performs functions such as recognising you when you return to our website and helping our team to understand which sections of the website you find most interesting and useful.

Strictly Necessary Cookie should be enabled at all times so that we can save your preferences for cookie settings.

This website uses Google Analytics to collect anonymous information such as the number of visitors to the site, and the most popular pages.

Please enable Strictly Necessary Cookies first so that we can save your preferences!